The Carey School of Law moved up in its evening program (fifth to fourth), health care law remained sixth, environmental law rose from 17th to 13th, and clinical training remained in the top 10 (No. 7 after sixth last year).

The School of Nursing’s Doctor of Nursing Practice rose from eighth to sixth. The school also placed in the top 10 in four specialty programs: nursing informatics and clinical nurse leader retained their No. 1 and No. 2 spots, respectively, along with nursing administration (fifth from No. 4) and adult/gerontology/acute care nurse practitioner (seventh from No. 3 last year). 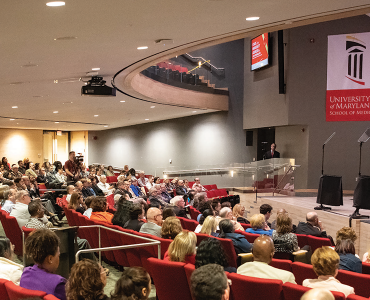 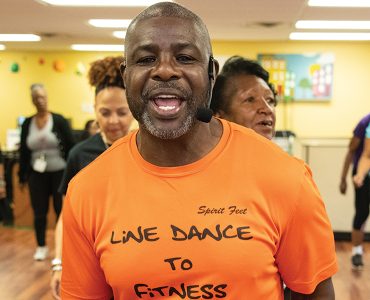 Move Those Feet, With Spirit