Did You Know? UMB’s Ties to Intercollegiate Football and Noxzema 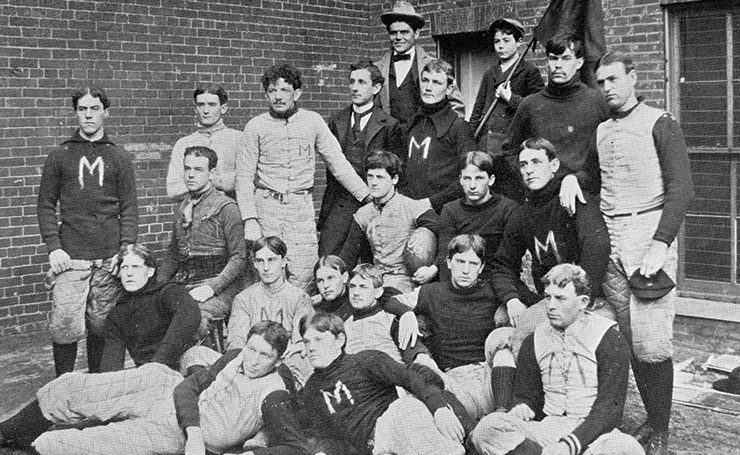 When you put the “University of Maryland” and “football” into one sentence usually it involves the Terps taking the field for a Big Ten game in College Park.

But long before there were Terps (1933), and even a University of Maryland, College Park (1920), UMB fielded a football team.

By 1914, UMB football was gone for good. Who knew then that the NFL’s Ravens would one day reside just down the street from UMB?

Cream of the Crop 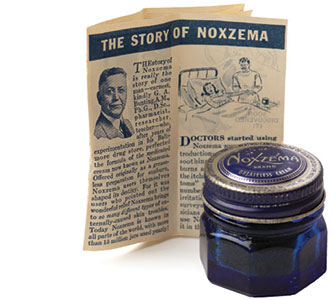 The man who invented Noxzema was an alumnus of the University of Maryland School of Pharmacy. George Bunting, PhG 1899, developed the soothing cream in 1914 at his drugstore on North Avenue in Baltimore.

He sold a little blue jar to a customer who said it “knocked out his eczema” and history was made. Founder also of CoverGirl Cosmetics and Noxell, Bunting was honored posthumously in 2017 as one of the School of Pharmacy’s nine “founding pharmapreneurs.”

His granddaughter, and an expert caregiver in her own right, Mary Catherine Bunting, MS, CRNP, a 1972 alumna from the School of Nursing at UMB, accepted the award and received an Honorary Doctor of Public Service from the University in 2018. 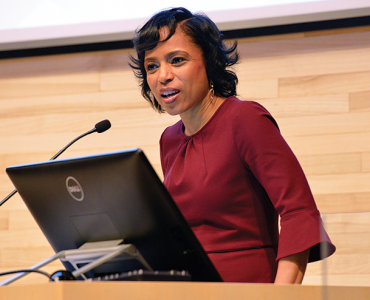 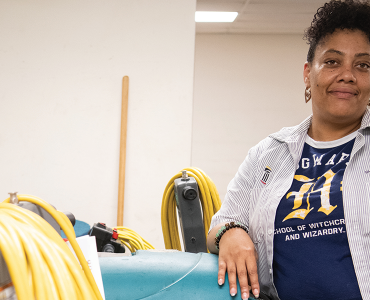