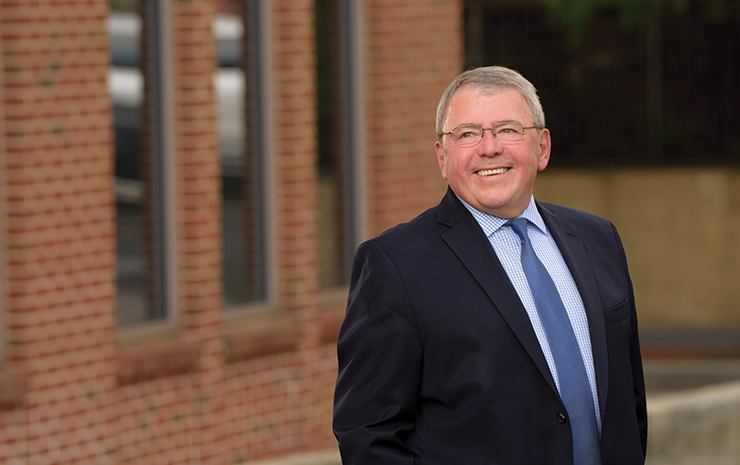 or more than a decade, Paragon Bioservices has been headquartered in the University of Maryland BioPark. In that time it has grown from about 30 employees to nearly 400. Founded in 1990 by Marco Chacón, PhD, the former head of industry alliances at the University of Maryland, Baltimore (UMB), Paragon’s work focuses on the development and manufacturing of cutting-edge biopharmaceuticals and vaccines.

The company’s growth has contributed to the development of the UM BioPark as well as biotech in the region. During the decade that Paragon has called the UM BioPark home, the BioPark has expanded to include 14 acres, more than 40 tenants, and five buildings, becoming Baltimore’s biggest biotechnology cluster. Thanks in large part to Paragon, the BioPark today provides more than 1,000 good-paying jobs.

“Paragon’s success has been a driving force in drawing talent to Baltimore and building the biotech workforce,” said James L. Hughes, MBA, UMB’s chief enterprise and economic development officer and senior vice president. He added that “seeing a company do this well in Baltimore reinforces the idea that biotech can thrive in Baltimore City.”

In May 2019, Catalent, a contract drug manufacturer, acquired Paragon for $1.2 billion, one of the highest-dollar deals of a private equity-backed company in Baltimore City in the last decade. It also follows the 2017 acquisition of UMB startup Harpoon Medical by Edwards Lifesciences, a $250 million deal.

Claire Murphy is the marketing director in the Office of Research and Development at the University of Maryland, Baltimore. 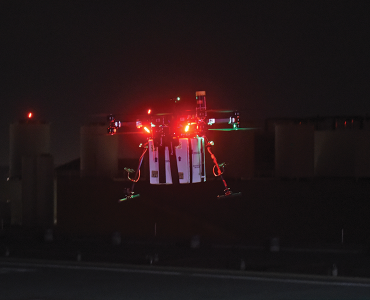 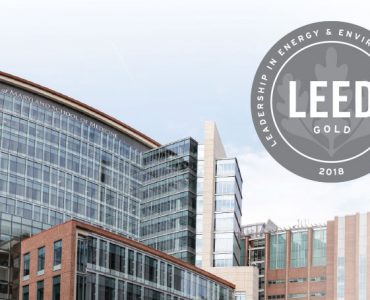