Doing Away with Cancer … in a FLASH

This new technology, advanced by radiation oncologists and their research colleagues in the Maryland Proton Treatment Center at the University of Maryland School of Medicine (UMSOM), has shown in initial preclinical studies the potential to make proton radiation treatment safer and more effective.

“The big advantage with proton FLASH Therapy is that proton energy doses just the tumor, travels no farther, and delivered at ultra-high speeds the preclinical studies have shown it does even less damage to surrounding healthy tissue/organs,” says Regine.

The secret to FLASH Therapy is a “pencil beam” of protons that “paints” only the tumor — from a 90-ton cyclotron that accelerates protons to two-thirds the speed of light, sending them down a beam line the length of a football field, to deliver a pinpointed dose of 40,000 units of proton radiation to tumors in one second.

Data from the center’s preclinical studies were reported in April 2019 at the American Association for Cancer Research (AACR) annual meeting. The data shows reduced toxicity/damage to healthy tissues and organs with FLASH Therapy, making for a potentially swifter and more pain-free recovery.

“This developing technology could allow us the opportunity to see more cancer survivors who have less damage to their healthy tissues,” says Jackson. She predicts that FLASH Therapy will provide better quality of life for cancer survivors who, having beaten cancer, often must cope with considerable tissue damage caused by traditional radiation.

The Maryland Proton Treatment Center is a founding member of Varian’s FlashForward Consortium, composed of 14 international cancer center participants. The Maryland center is in a lead position in the consortium, which is conducting preclinical research, identifying clinical study design, and developing and sharing protocols with other members to enable a safe and quality clinical start for new users as well as assisting with regulatory and advocacy efforts.

Clinical trials using the advanced equipment to treat humans are likely to start in 15 to 21 months, says Vujaskovic. “Partnering with Varian’s Global Translational Science team on the first proton FLASH Therapy preclinical study, and being one of the founding members of the FlashForward Consortium, marks a significant step in building a foundation of research that will translate into greater benefits to patients,” concludes Regine. C 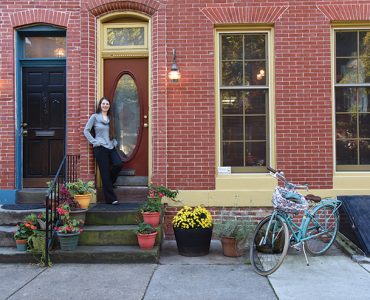 A Neighborly Thing to Do 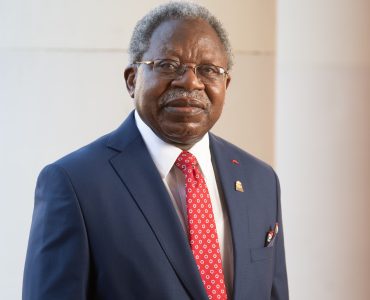