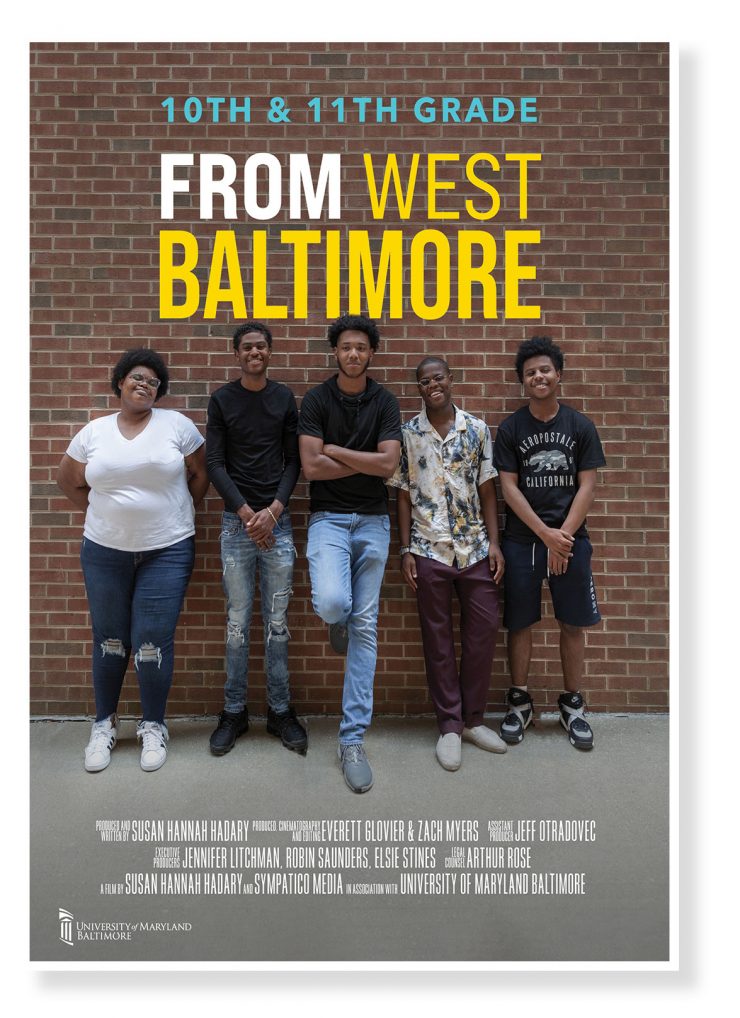 During a global pandemic and a time of civil unrest across the nation, five students in the University of Maryland, Baltimore’s (UMB) CURE Scholars Program try to navigate their sophomore and junior years of high school. Exploring college options, keeping their grades up, and preparing for the SATs and ACTs are hard enough without the additional challenges presented by growing up in West Baltimore, a historically underserved neighborhood in Charm City.

Their determination to succeed through these obstacles is the focus of the new documentary, 10th and 11th Grade: From West Baltimore. The documentary is the fourth installment of a docuseries that follows the life journeys of these five students from West Baltimore. In the film, students Shakeer, Princaya, Tyler, Courtney, and Davioin are challenged like never before, as they prepare to apply to colleges.

The students are guided by a team of mentors who have been working with them since the sixth grade when they joined UMB CURE, a groundbreaking, year-round pipeline program that introduces youth from three West Baltimore middle schools to rewarding careers in STEM, research, and public health through academic mentoring and hands-on learning opportunities. The program’s mentors and teachers work with the scholars from middle school through high school and beyond.

The documentary, produced by Sympatico Media and UMB leadership, is the third sequel to the Emmy-nominated documentary, From West Baltimore. The film and the other installments of the docuseries — 8th Grade: From West Baltimore, and 9th Grade: From West Baltimore — follow the scholars from the beginning of their academic journeys when they were accepted into the CURE program in sixth grade. Promising and successful futures await these students, who all aspire to pursue careers in the STEM and health care fields such as anesthesiology, pediatrics, engineering, and psychology.

Click the links below to view the trailers for the docuseries: 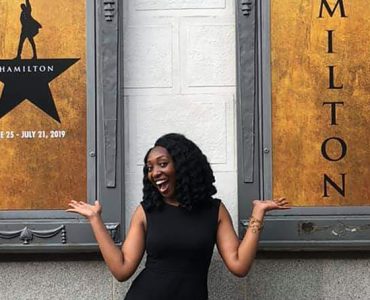 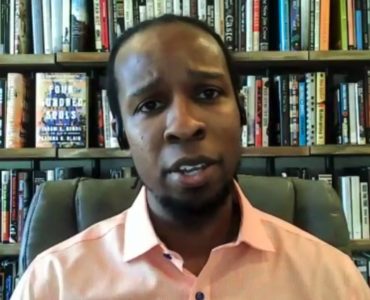 How to be Anti-Racist: Author, Scholar, and Historian Ibram X. Kendi Shares Expertise with University Audience