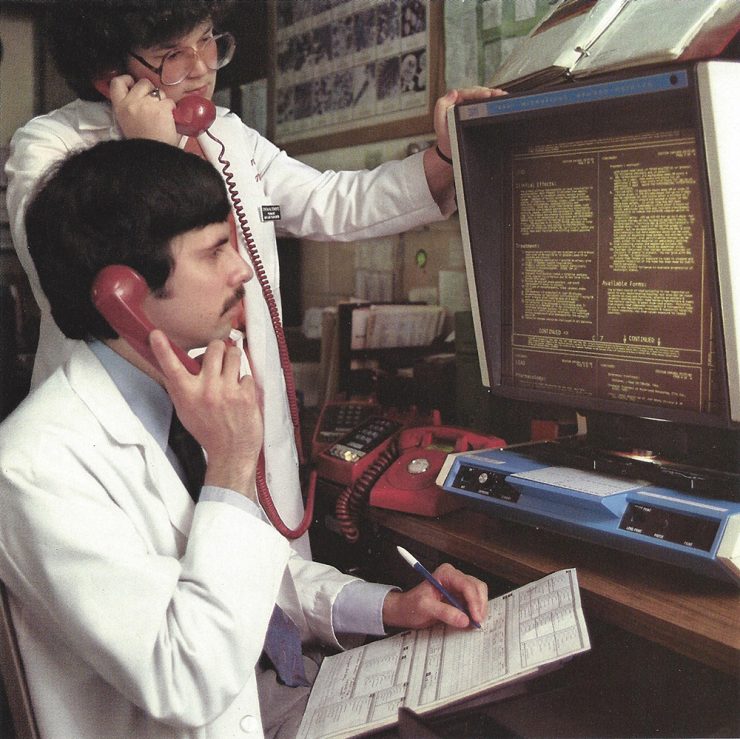 Rooted in History: Help Is Just a Call Away at UMSOP, Which Is Marking 50 Years of Partnership with the Maryland Poison Center

Chances are, particularly if you are a parent, you may have had to call the Maryland Poison Center (MPC) at some point for advice. But did you know that the center has been part of the University of Maryland School of Pharmacy (UMSOP) for 50 years?

On Feb. 1, 1972, the Maryland Poison Information Center (MPIC), the predecessor of the Maryland Poison Center, became part of UMSOP. At the time, MPIC had a budget of $70,000 a year and operated with three full-time staff members: director, medical director, and poison information officer, working Monday-Friday, 9 a.m.-5 p.m. Eventually evening and weekend telephone coverage was provided by University of Maryland School of Medicine and UMSOP students, allowing the center to operate 24 hours a day, seven days a week.

In 1972, the center received 5,707 human exposure calls on rotary phones. Operators used triplicate forms from the federal government’s National Center for Poison Control and Prevention to record case information. Later, the center moved to forms provided by the American Association of Poison Control Centers (AAPCC) that incorporated a written portion and a Scantron portion for all data to be scanned into a computer database.

MPIC had a library of books and a physical card catalog that included information on the ingredients found in common household products for quick reference. Uncommon brands and items required a call to a manufacturer or distributor, which resulted in longer response times. Later, the staff used microfiche readers for Poisindex, a comprehensive database of household products, chemicals, and medications. This resource continues to be used today via the internet.

When MPIC moved to UMSOP in 1972, a toxicology specialization did not exist, so a major goal of the center was to expand its role to include opportunities for professional and public education and research. In 1975, the center introduced its first toll-free phone number; initially the center had two numbers, one for Metro Baltimore and one for outside that region.

Also in February 1975, MPIC introduced Mr. Yuk, an icon created by Dr. Richard Moriarty at the Pittsburgh Poison Center a few years earlier. The Mr. Yuk stickers served as the primary form of education and outreach for MPIC. Stickers were printed and sponsored by the Randallstown Jaycees and Blue Cross Blue Shield and included MPIC’s phone number, which today is 1-800-222-1222.

By 1979, the named changed to the Maryland Poison Center (MPC), and it became one of the first 16 centers in the country to be certified by AAPCC and was named the regional center for Maryland. As part of this certification, the center was required to offer outreach and education, staff the phones with health professionals working as poison information specialists, all while operating 24 hours a day, seven days a week. Before 1985, the poison information specialists were pharmacists, but after this point nurses joined MPC in these roles.

At the time of its 20th anniversary in 1992, the center was staffed by 10 health professional employees and six part-time health professions students. The number of calls had grown to over 54,000 per year. The center offered two-year PharmD toxicology fellowships, which are still offered today. Many past fellows have gone on to run their own regional poison centers because of their experience gained in the program. Additionally, the center was one of the first in the country to become computerized and introduced its website in 1995.

After the terrorist attacks of Sept. 11, 2001, the center implemented a system of data collection and analysis to quickly identify potential bioterrorism attacks. Today, technology allows the center to track data and outbreaks in real time, meaning quicker alerts to law enforcement and emergency rooms. The center has been instrumental in managing poison outbreaks including gasoline siphoning (1979), Tylenol tampering (1982), anthrax letters (2001), and “bath salt” consumption (2012).

With over 37,000 calls — an average of 101 per day — in 2021, responding to phone calls remains a large part of MPC’s functions. The volume of phone calls has changed over the years yet these calls have evolved into more challenging cases, requiring multiple interactions over an extended period of time.

Center staff, consisting of nurses and pharmacists trained in toxicology and certified by AAPCC, work at the University of Maryland, Baltimore (UMB). They continue to respond to calls involving human and animal poisonings, overdoses, pill identification, and general poison information 24 hours a day, seven days a week.

The center provides an excellent example of UMB’s commitment to community engagement and partnerships, providing a necessary service to the citizens of Maryland.

Tara Wink is the Historical Collections librarian and archivist in the Health Sciences and Human Services Library at the University of Maryland, Baltimore. 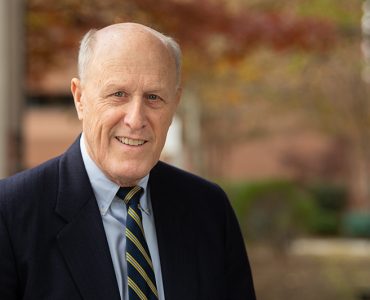 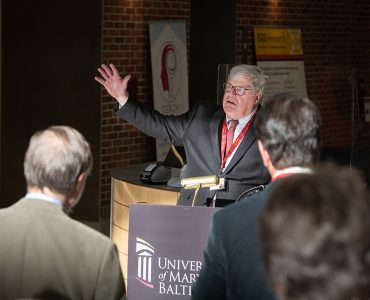