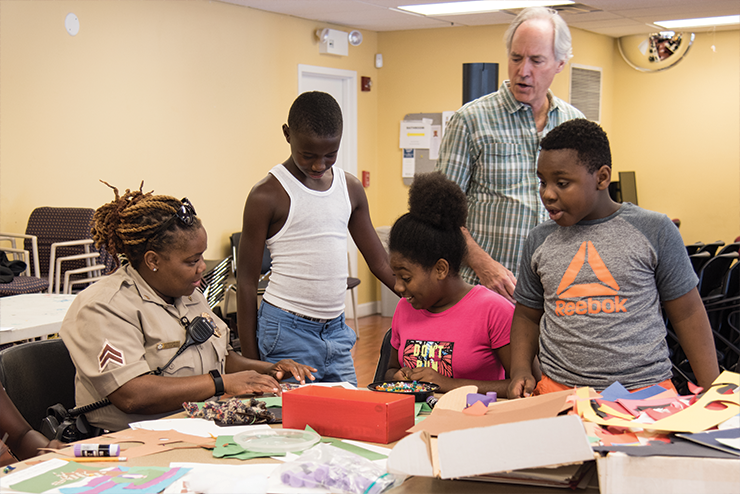 hen Cpl. Hazel Lewis walks into the University of Maryland, Baltimore’s (UMB) Community Engagement Center (CEC) on a Thursday or Friday afternoon she is always greeted with a chorus of excited elementary school children. “Miss Hazel!” they all shout and run up to give her a big hug. In their eyes she’s not just a corporal for the UMB Police Department. She is also a teacher, a mentor … and a friend. 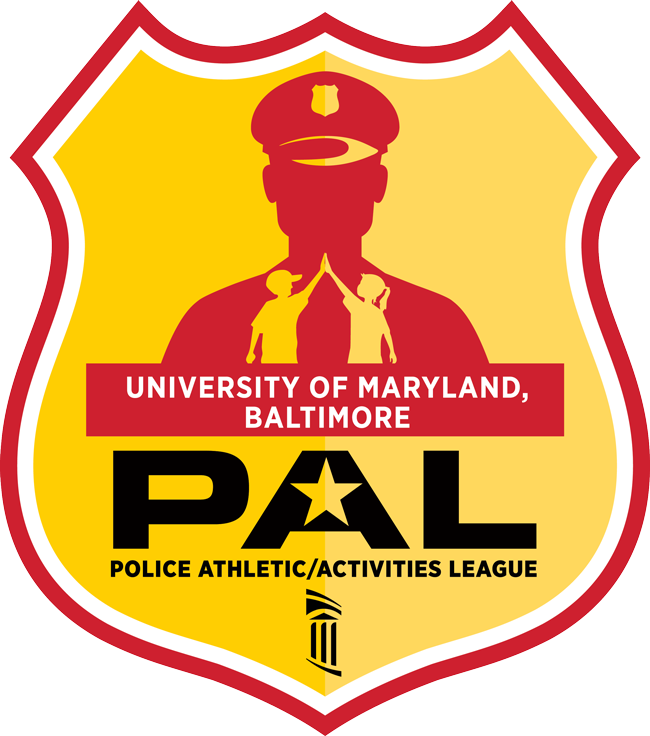 Lewis was able to develop that sense of trust with the children in West Baltimore since becoming co-coordinator of UMB’s Police Athletic/Activities League (PAL) Program. PAL is a national program that works to promote the prevention of juvenile crime and violence by building relationships among kids, police officers, and the community through positive engagement. Since the launch of UMB’s PAL Program in February 2018 — one of just two nationwide offered at a university — Lewis has become somewhat of a pillar in the West Baltimore community for all the neighborhood children who flock to the CEC after school to participate in PAL.

“It’s a good program to get the police and the kids to build a relationship,” Lewis says. “We help the kids with all kinds of situations. It can be anything from schoolwork to home situations. We also play sports with them, do activities with them, as well as tutoring to help them with their reading and math.”

Lewis along with four other UMB police officers who volunteer as PAL mentors go above and beyond to provide a safe space of learning and fun for children in the neighborhood.

“I like PAL because sometimes bad stuff happens and when you come here in a bad mood, they help by making you happy,” says Kyree Brown, a 12-year-old at James McHenry Elementary/Middle School.

Along with guidance and support, the officers also provide the children with opportunities to explore their community with after-school field trips. The officers chaperoned the children on trips to Port Discovery, Sky Zone, Dave & Buster’s, and the National Air and Space Museum. They even took them out to see movies like Black Panther and Jurassic World.

Thanks to the PAL Program, Lewis says she has seen major improvements in the children’s and community’s perception of police officers.

“It’s definitely a difference,” she explains. “We used to have kids throwing rocks at police cars and now there’s none of that. Instead, they feel comfortable coming up to us and greeting us.”

In just over a year the program has developed multiple partnerships within the community including The Black Cherry Puppet Theater and Port Discovery. The program also has been able to expand its operation from two to five days a week. With the opening of the new CEC building, the UMB PAL Program will be able to continue expanding its programming.

“I want there to be dance practice and more stuff for kids to do,” says Jamya Montgomery, a student at Samuel Coleridge Taylor Elementary School. “Every day the CEC has a lot of stuff for adults to do and that’s why I like the PAL setup because when we get out of school we can come here and have fun.”

Lewis hopes to continue making huge strides in fostering a sense of camaraderie among her fellow police officers and the neighborhood children. She also hopes that in the years to come the children can take the lessons they learn in PAL a step further.

“They’re building relationships with each other,” she says. “They’re learning teamwork and about being responsible. We’re showing them how to be leaders in their community, so they can become mentors to the next generation of kids growing up in Baltimore.” C 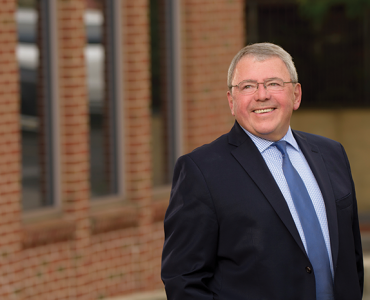 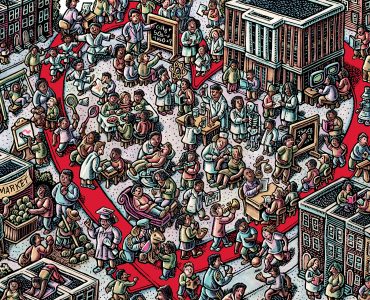