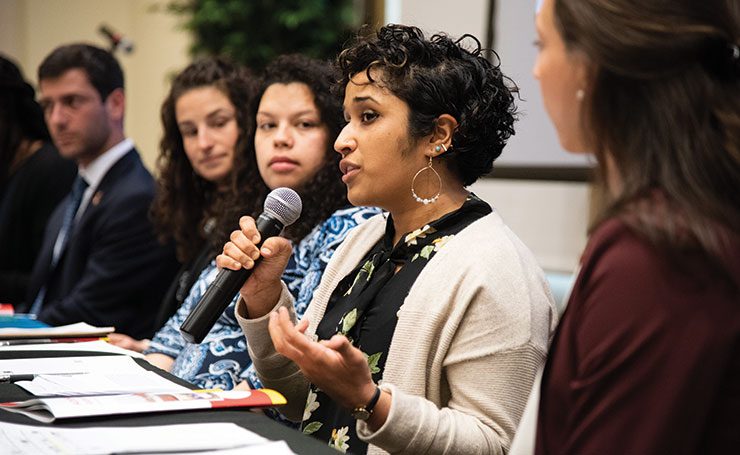 rom the time the President’s Fellows White Paper Project began on Sept. 6, 2018, to the time the fellows presented their paper at a symposium seven months later, 168 people in Baltimore City had been shot to death.

Findings related to how the University of Maryland, Baltimore (UMB) can impact gun violence in Baltimore City were released by this year’s President’s Fellows during a presentation April 8 at the SMC Campus Center. The interdisciplinary team of fellows studied the root causes of gun violence and used a team approach with guest speakers to examine its traumatic impact on communities. It also studied UMB’s role as an anchor institution in addressing gun violence through education, research, clinical care, and service.

The topic stemmed from a letter by President Jay A. Perman, MD,to the UMB community after the shooting at Marjory Stoneman Douglas High School in Parkland, Fla., claimed 17 lives.

“I called for input from the University community as to what the role of UMB should be in gun violence,” said Perman, speaking to the fellows and an audience of about 60 at the April 8 event. “I do have a firmly held belief that most of the good ideas around here come from the students. I’ve learned the importance of listening to the students, so that’s what we did with the President’s Fellows for this academic year.”The 2018-2019 President’s Fellows — Nicole Campion Dialo, School of Medicine; Zachary Lee, Carey School of Law; Vibha Rao, MD ’18, Graduate School; Jenny Afkinich, MSW, Graduate School; Lauren Highsmith, MSW ’19, School of Social Work;  and Jessica Egan, School of Nursing— all spoke at the event and published a white paper in which the fellows make 25 recommendations. 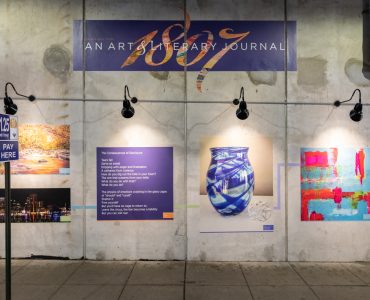 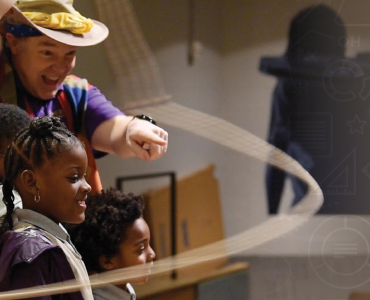