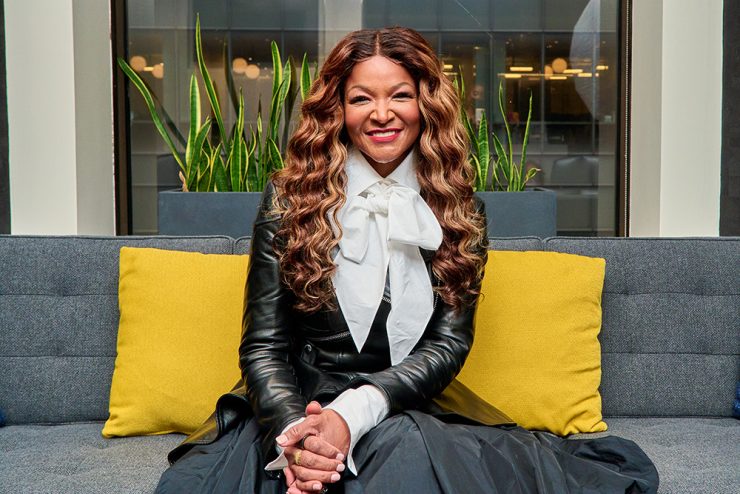 Tamika Tremaglio, JD ’95, MBA, earned her law degree at the University of Maryland Francis King Carey School of Law but now finds herself working on court proceedings of a different sort.

Tremaglio began her four-year tenure as executive director with the National Basketball Players Association (NBPA) in January, and she credits her time at Maryland Carey Law with providing the foundation she needed to take on the job of safeguarding the rights of NBA players.

She approached the dean at Maryland Carey Law and asked to remain enrolled there while also attending the University of Baltimore’s MBA program. “He said, ‘No one’s ever done it, but why not?’

“Their openness and willingness to let me try something new was amazing and quite frankly was where I found my passion, on that line between law and business,” she said. “Certainly, but for the opportunity to do that, I would not be here in this role and would not have the unique perspective I am able to offer.”

Tremaglio came to NBPA after a 26-year career in consulting. She recently retired as the managing principal of Deloitte’s Greater Washington practice. While at Deloitte, Tremaglio was integral to bringing the consulting firm on as a corporate partner in Maryland Carey Law’s Diversity and Inclusion Scholars Initiative, and she remains a vice chairman of the Board of Visitors. Her business acumen and experience — NBPA was a Deloitte client and Tremaglio participated in the WNBPA’s collective bargaining agreement negotiations in 2020 — are a winning combination.

“The union is in a good position to work on its business aspect, a place I felt I could lend tremendous value,” Tremaglio said. “Having a business and a legal background, it was the perfect way to go into this next phase of my career.”

Tremaglio is a high-energy, high-achieving individual. She kicked off her tenure with NBPA by spending the first 21 days asking staff to “reimagine the possible” to encourage out-of-the-box thinking at the union. She entered her new position with a clear idea of her objectives and a plan to execute them. Her focus as executive director will be in three areas: business opportunities, the future of the game, and the development and protection of players.

From a business perspective, she sees a game that is in a healthy place. The NBA is a global brand and, since COVID-19 significantly changed live sports, the NBA and NBPA have jointly found and continue to develop new revenue streams. Tremaglio wants to make sure all this good fortune serves the players.

“I’m really focused on generational wealth,” Tremaglio said. “There’s a difference between making lots of money and having lots of money. Understanding that and looking at how we structure our organizations will be significant for us.”

The St. Mary’s County, Md., native laughs that in her interview process she was asked her thoughts on the tax implications of cryptocurrency. The world is changing, and she wants to be forward thinking about the future of basketball. That means considering technology, like players using wearable technology on the court, but also the future of players as voices for social change.

“Ten years ago, no one in basketball was thinking about social equity, but now we know the players have a significant platform to make real change, and that’s very exciting to me,” Tremaglio said.

When it comes to protecting and supporting players, Tremaglio says NBPA is interested in their lives on and off the court. “How do we prepare them for the future, for retirement, and for the next stage of their lives?” Tremaglio said. “Historically, we have always looked at that from a physical perspective, but we are also focused on mental health. Given the pandemic, many [players], like so many others around the country, have suffered mentally, so that is first and foremost for us.”

‘They Are Real People’

It’s early days in Tremaglio’s tenure at NBPA, but one thing she thinks would surprise people is that while the players may be stars on the court, off the court they are regular human beings.

“They have been so commercialized, to some extent, that we forget they are real people, that they have families and hopes and aspirations, even beyond the game,” Tremaglio said.

That fact was driven home when she attended the annual “Legends” breakfast for retired players. She points to players in attendance like Dikembe Mutombo, who opened a hospital in his home country of Congo to honor his deceased mother, and Jerry West, who spoke openly about his mental health struggles growing up and how basketball was his healthy outlet.

“To hear their stories and their level of generosity and kindness was overwhelming,” Tremaglio said. 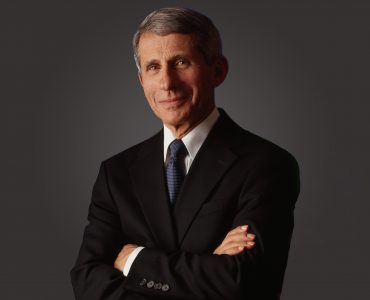 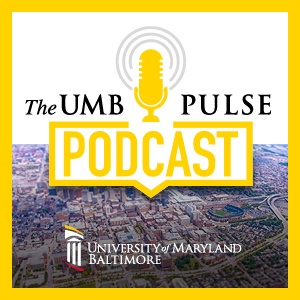